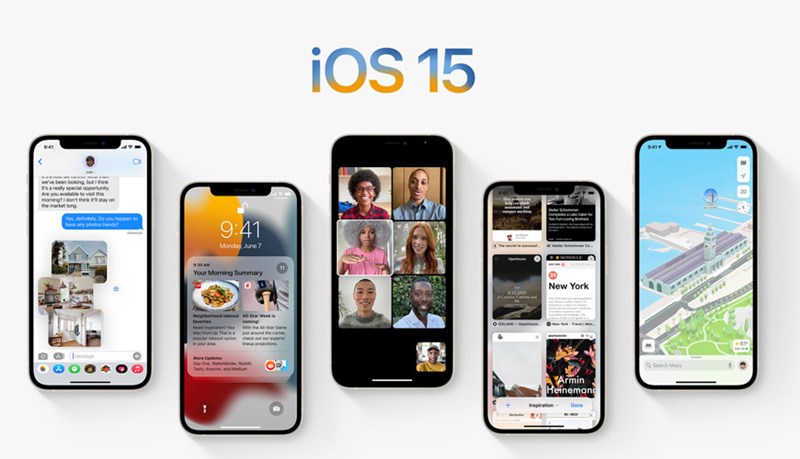 Apple's latest and most powerful smartphone ever developed, the iPhone 13 and iPhone 13 mini they are designed, marketed, sold by Apple Incorporated. They are considered the 15th generation of iPhones succeeding the iPhone 12 and iPhone 12 mini; they are equipped with the latest A15 Bionic system chip, iPhone 13 and iPhone 13 mini has six-core CPU, with 4 GPU 16 neutral engine. Because of these internal upgrades, the iPhone can now be seen as the most powerful smartphone capable of handling multiple open applications without slowing down the phone. With its 6.1 inches OLED display with a 60-hertz refresh, the user can now experience a smoother and faster interface. Even the cameras have been upgraded and now have Smart HDR 4, which is considered the latest computational calculation in photography, which means sharper details and natural color of the photos and videos. The image stabilization has been greatly improved, which is why in the recent promotions of Apple, the iPhone 13 can now be used for professional photography and videography; Apple has also stated that it has added more power to the battery, making it last longer for everyday use.

The IOS 15 is the 15th generation of the IOS operating system specifically for iPhones all over the globe, and it supports all iPhone smartphones from the iPhone 6S up to the latest iPhone 13; major upgrades focus on the user experience, such as the focus mode, notifications, live text messaging, intelligent stacks with suggested widgets, cross-app, and drag, home, per-app text size, spotlight, dictation, system-wide translation, adjust video playback speed, video effects, and mic mode, accessibility improvements, iCloud backup services, 5G capabilities, and app improvements such as the face time, emoji, messages, maps, photos, camera, Safari, Siri with offline capabilities and most of all the security and privacy of the user. These IOS 15 make the user experience more reliable and secure; thus, upgrading to a new iPhone makes it more worthwhile, and value for the money will be worth it. 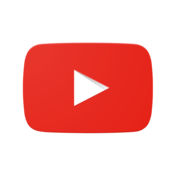 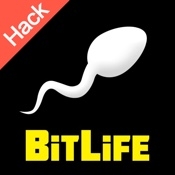